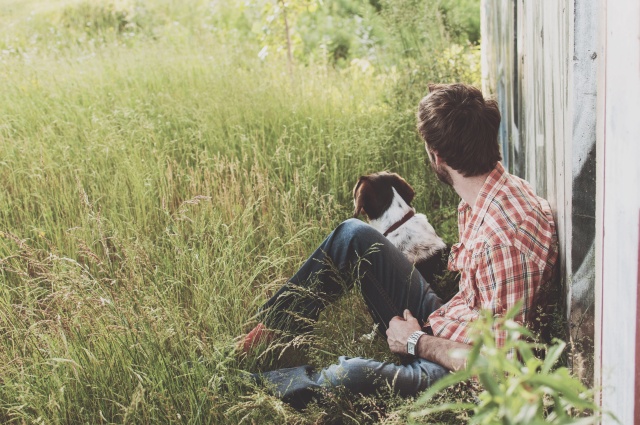 According to studies by Vanderbilt University and the University of North Carolina, only 70% of the people living in the South consider themselves Southerners. Sociologists attribute this to increased immigration and urbanization of the South.

What do the newcomers think they are if not Southerners? If their residence is planted on our sacred red soil, they are now Southerners whether they want to admit it or not. Since the end of “The War Between the States,” natives of the South have learned to forgive and forget and to tolerate these newcomers pretty well.

Perhaps they have a negative image about being Southern. If so, there’s only one thing for these transplants to do. They must immediately join a 12 Step Program and attempt to turn their lives around.

1. Admit that you have no control over being Southern if you are abiding south of the Mason-Dixon line.

2. Believe that the numerous advantages of living in the South and a glass of sweet tea can restore you to sanity.

3. Make a decision to turn your will and life over to country music, pickup trucks, and football.

4. Make a searching and fearless inventory of the reasons you moved from the North in the first place.

5. Admit to God, yourself, and a native Southerner the exact disadvantages of having to scrape ice and shovel snow.

6. Be entirely ready to explain the difference between a Moon Pie and a Cow Pie.

7. Humbly ask for your shortcomings and your Yankee accent to be removed.

8. Make a list of all the rednecks you have ever offended and be willing to make amends to them.

9. Make direct amends to them whenever possible unless there is a shotgun or mean dog nearby and to do so could injure you or others.

10. Continue to take personal inventory and admit that your ideas about pinto beans and cornbread were wrong.

11. Seek to improve your interactions with Southerners as you understand them, praying for common sense and the power to use a little bit of it.

12. Having had an intellectual awakening as the result of these Steps, try to carry the truth about the South to others and to practice Southern hospitality in all your affairs.

Remember that a transplanted Yankee is always in danger of returning to self-destructive prejudice against the South. Continue to study these 12 Steps and say the Serenity Prayer for Good Ol’ Boys at every opportunity.

AUTHOR’S NOTE: Growing up in the South, living in the North, and then moving back to the South gives me a perspective from both sides. I can’t resist writing Southern humor from time to time. I am sometimes criticized for perpetuating stereotypes with articles such as this one. However, stereotypes always have an element of truth in them and recognizing this is what makes them funny. So, what do you think?

My stories are about daily life and the funny things that happen to all of us. My columns have been published in numerous newspapers, magazines, anthologies, and websites.
View all posts by Sheila Moss →
This entry was posted in Humor, Southern Humor and tagged 12 Steps, Good Old Boys, Pickup trucks, Redneck, South, Southern, Southern hospitality, Southern Humor. Bookmark the permalink.

Australian Traveller that loves to "Roam" our globe, creator of ENDLESSROAMING.COM sharing the experience through word and photography. Currently residing in my home of Newtown Sydney