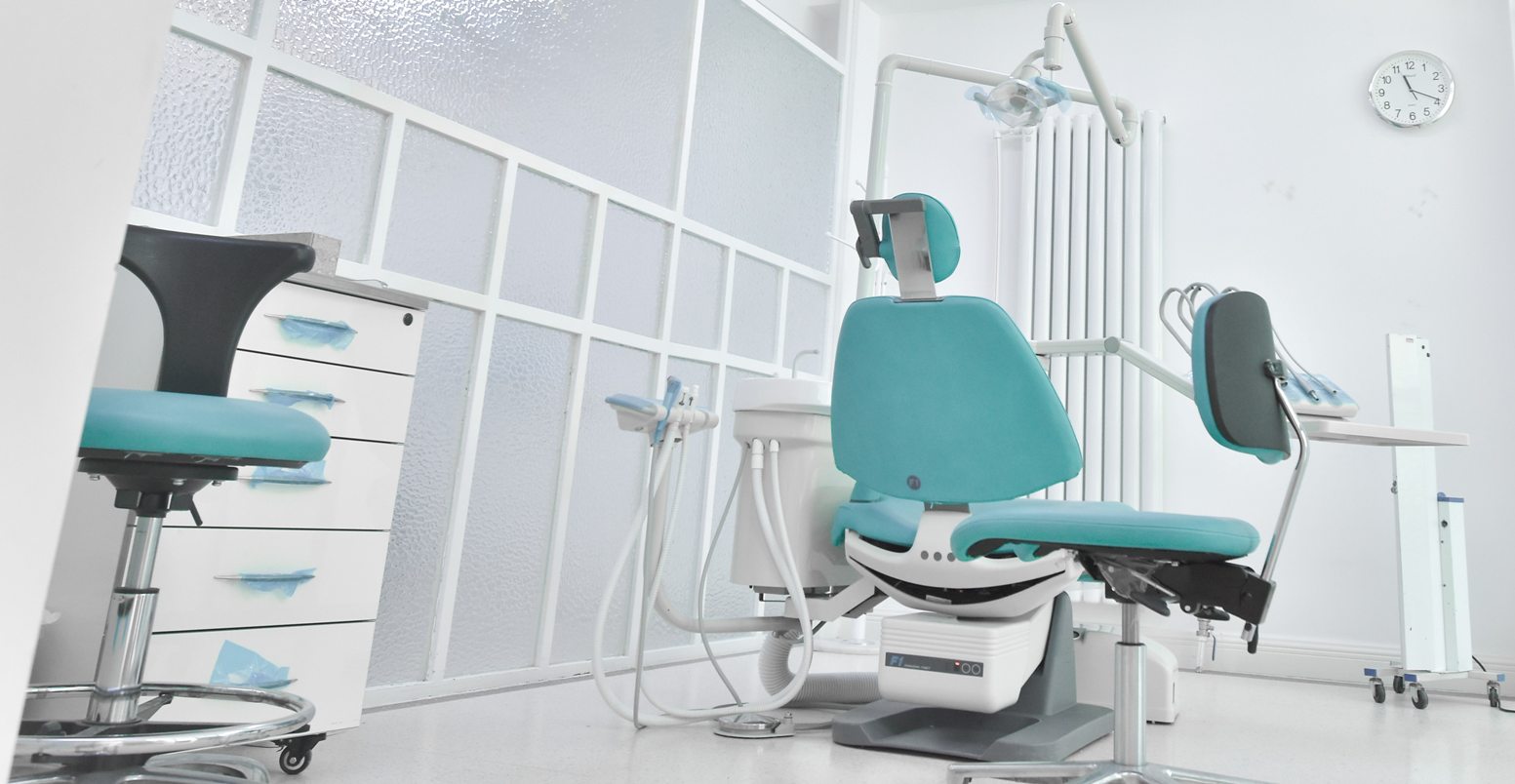 I don’t know what it is with me and tooth problems lately. I’ve made about six trips to the dentist office in the last few weeks. I spend more time there than the dentist does. Pretty soon I am going to ask for a designated parking space.

It all started when I had my teeth cleaned. I always have my six month checkup so I won’t have any dental emergencies. Apparently, you can still have emergencies, regular checkups or not. Life is not fair.

I’ve already told you about the abscessed tooth that couldn’t be saved and how I had to have it pulled, so I won’t go into it again. Suffice it to say, it was grueling and unpleasant. How could having a tooth pulled be anything else? They are still trying to patch the holes I kicked in the ceiling.

The problem is it kept on hurting even after the tooth was gone. I thought if I gave it enough time, it would be okay. It wasn’t. Having a tooth ache when the tooth is gone doesn’t make sense, but you can only fix a toothache with salt water and ice packs for so long. Finally, I decided I needed to go back.

Maybe he pulled the wrong tooth or maybe it was infected?

Everyone hates going to the dentist. It must give them an inferiority complex to be so disliked. I told my dentist after the tooth pulling trip that I didn’t want to see him again for a long time. I thought I was joking, but that must have been the curse.

When you are in enough pain, however, the dentist begins to look better and better. And by the time I went back for the second round, the dentist remarkably resembled Robert Redford. Dr. Redford diagnosed my condition as a “dry socket,” whatever that is. I believe it is another word for torture.

I found out later that this is what happens when an extraction doesn’t heal right and leaves the bone exposed. Did I mention that this story was going to be gross? If not, stop reading because it is all downhill from here. How can it be anything else?

After being stabbed in the jaw with his infamous foot-long needle, I thought I would be numb and not hurt. That was the theory. But the reality is that stabbing raw nerves with an ice pick feels like being struck in the mouth by lightning — over and over. Whoever says lightning does not strike more than once has not been to Dr. Redford.

I left with the usual mouthful of gauze, a packing in what used to be my tooth, and an appointment card to come back the next day. I really hated having Robert Redford see me with no makeup, a speech impediment, and salvia dripping off my chin.

“Don’t worry,” he said, “We won’t have to go through all the numbing and scraping next time.” That was not reassuring. If it felt like a hornet attack even with the numbing meds, what would it feel like without any?

I went home to 24 hours of pill-popping misery, and then returned the next day — and again the next — for more sadistic treatments. He must have thought that I enjoy pain since he continued to have me come back for more.

By the third trip however, my sore jaw was beginning to feel a bit better. Robert Redford morphed back into Bob Newhart, looking strangely like my dentist used to look before the recent dental problems. That was the end of that infatuation.

I have no idea what sort of money all this personal attention is going to cost, but I’m sure I will hear from Dr. Newhart’s billing service. I only hope when he is on the cruise, he will remember who is paying for it and be more gentle in the future.

I’m telling you one thing, no more checkups for me if this is what happens afterwards.

2 Responses to The Uncouth Tooth