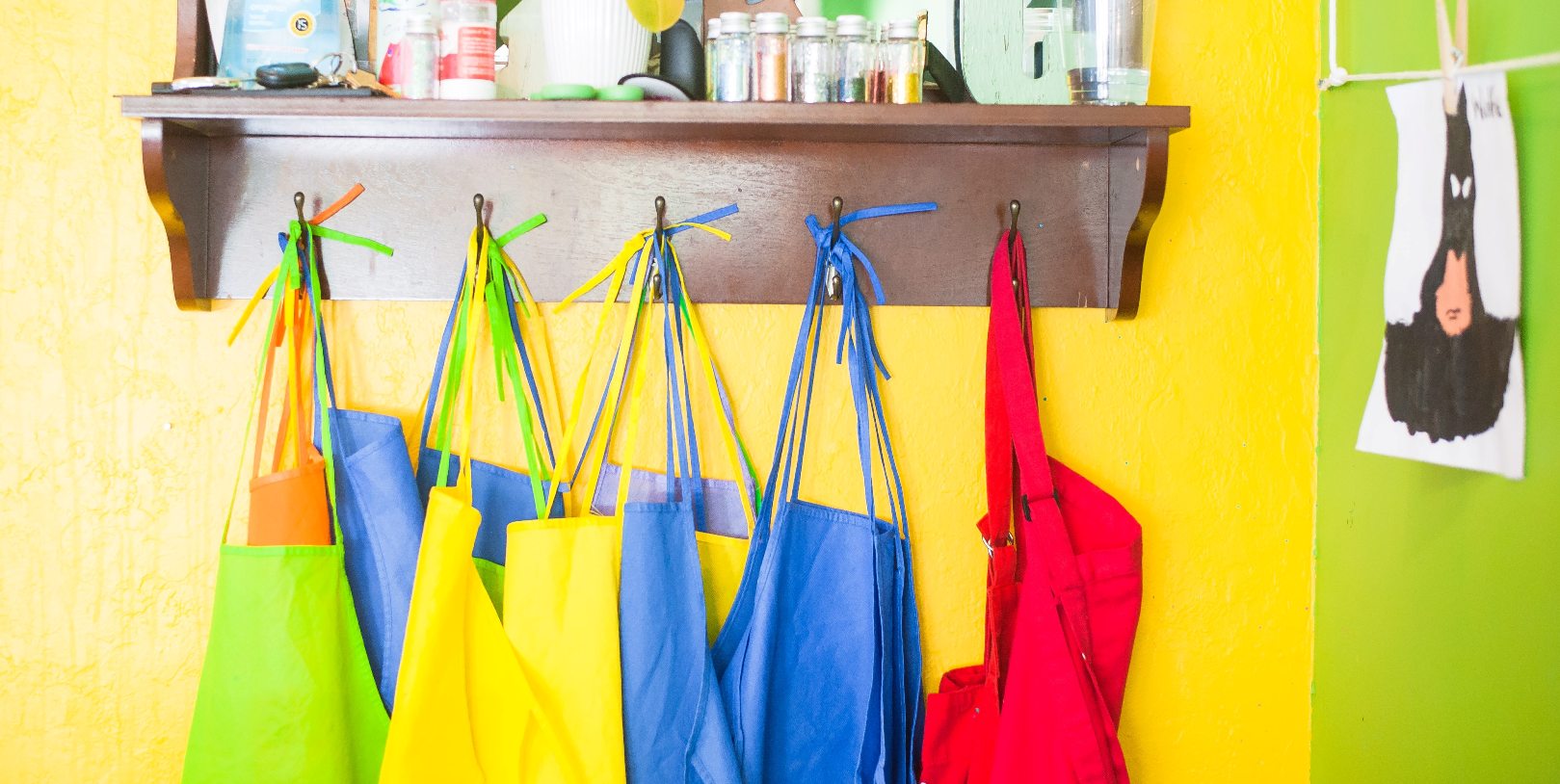 My lunch bag finally came, the one I was saving frozen diet-dinner boxes for all that time. It is really cute and I like it, even if I did have to save boxes for a hundred years to get it.

But now that I have it, I can’t stop saving boxes. The first promotion apparently went so well that the company decided to have another one. “Save your boxes for delicious rewards!” So I kept on saving — one a day — occasionally two — box after box.

Fortunately, I like their frozen dinners and they are the kind I buy anyhow. So the delicious rewards are free – in a manner of speaking. I eat them for lunch instead of eating a cold baloney sandwich or eating out.

There was a gap between the two promotions, but I faithfully saved my boxes the entire time and had quite a backlog by the time it started up again.

On the first week of the new promotion, the website was jammed. I suppose everyone else had a backlog of boxes too. Finally, I was able to get in and enter the codes for my delicious culinary related rewards.

For the new promotion, however, the rewards are not nearly as delicious as the lunch bag. I don’t know what I expected. The featured delicious reward is a set of bird-shaped salt and pepper shakers. Salt shakers? Don’t people eating low-fat dinners usually want low sodium too?

Other rewards are such things as aprons, napkin rings, a wine rack and a travel wine-opener kit. Why would someone who is buying diet dinners want prizes related to high-calorie beverages like wine?

Okay, the stuff is free, you say. Why complain? As grandpa used to say, “Never look a gift horse in the mouth.” I don’t know what that means, but I think it has something to do with not complaining about something free.

“Houston, we have a problem.” I don’t want this junk. Not even for free.

Who wears an apron these days to fix a frozen dinner? I’ve not seen anyone in an apron since Ozzie and Harriett went off the air. And she probably never heard of frozen diet-dinners. And who uses napkin rings or cloth napkins when serving frozen instant dinners? Even Harriett wouldn’t do that!

The shopping bag they offered for frozen food made more sense than anything and it was covered with advertising. I sort of doubt that I would drag an insulated bag to the grocery store anyhow.

Guess it goes to show you can’t get something for nothing. I’ll probably keep saving my boxes since I seem to be addicted. I will soon have enough points for half a dozen sets of salt shakers or napkin rings.

For the nicer prizes like a wine cooler, they want you to use your points to buy a chance to win it. First they giveth and then they taketh away. Who is in charge of these promotions anyhow?

A really amusing prize is one of their own diet dinners. I guess they figure that is at least one thing you will like. Somehow it makes me suspect they knew the rest of the stuff was pretty lame.

There must be something you can do with salt shakers or napkin rings besides the purpose for which they are intended. I just need to think creatively here. Any ideas?

And please don’t suggest I quit saving boxes. I’ve already thought of that one.

My stories are about daily life and the funny things that happen to all of us. My columns have been published in numerous newspapers, magazines, anthologies, and websites.
View all posts by Sheila Moss →
This entry was posted in Food, Humor and tagged Culinary related, Diet dinners, Free Stuff, Frozen dinners, Prizes, Promotion, Rewards, Saving boxes. Bookmark the permalink.