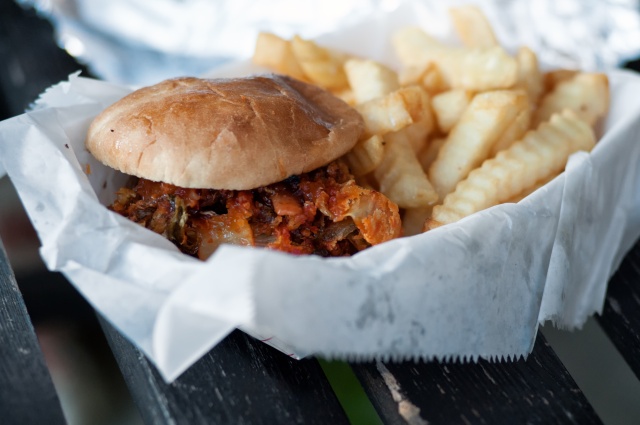 Did you hear about how obesity could soon be the leading cause of preventable death? Yeah, over one-third (34.9%) of U.S. adults are overweight.

Here I thought I was being really smart by not smoking and remembering to fasten my seat belt. but now they’ve turned the tables on me. If smoking does not do me in, I’ll be done in by my very own fat.

What’s a couch potato to do? Do you suppose I’m actually going to have to get off my bottom and exercise? Sweat? I much prefer setting in front of a computer and reading about exercise. The mere thought of exercise out wears me out.

Wasn’t it enough of a shock when McDonald’s quit super sizing their fries? Now, I suppose, I not only can’t have super size, but I really should not be having any size. I’m supposed lay off the junk food and eat more healthy food – gross stuff like vegetables and skim milk.

I’ll admit I’ve put on a few pounds in the wrong places lately, but I was hoping no one would notice. And if they did, I was hoping they would be too polite to mention it. Now here it is on the front page of the paper. The whole world knows that big buns come from bad diet and lack of exercise. It’s downright humiliating.

Of course, it’s not as if I don’t know better. It’s just the snacks and extras that are killing me. Oh, gosh, I said it again. They really ARE killing me! It’s not just a figure of speech any more.

Maybe I should just get out that aerobic exercise video and dust it off if I can find it. It did have some pretty good exercises on it. That might be better that walking since it’s easy for me to find an excuse not to walk – it’s too cold, too hot, raining, or dark. The weather nearly always cooperates to help keep me fat.

But heart attack, diabetes, stroke? I don’t like the sound of it. Maybe I should skip that ice cream after dinner and those weekend breakfasts at Cholesterol Barrel. It’s gonna be hard. I’m too used to indulging myself and being lazy. And the longer I wait, the harder it seems to be to get started.

I need to do it. It’s do or die – er – there’s that word again! No more fried foods. Low fat dairy and yogurt instead of ice cream. I know what it takes. It’s just that I have this aversion to working out when I’ve already been working in all day,

I know all the good excuses. “I can’t help being overweight.”  It’s not what I eat; it’s how my body metabolizes the food that matters.” “Going without food gives me a headache.” “I get tired.” “I get grouchy,” and on and on. You don’t buy it, huh? I didn’t think so. I’ve let myself slip into bad habits, being too busy to eat right and too tired to exercise.

The thought of death by obesity is not a pleasant one, though, especially since it’s preventable. I’m going to start tomorrow. Why not today? Well, maybe someone will come along with a magic pill to make people lose weight and stop smoking. In fact, there was another article right next to the first one. That sort of timing can’t be a coincidence.

A new pill for those without willpower is expected to be released in two years. In the meantime, news reports say that the public will be educated that calories do count. Calorie counts will be shown on food products and nutritional values on restaurant menus. It seems there is a conspiracy to make us healthy and take away our fat grams. But a truly dedicated couch potato never gives up hope.

Okay, make mine a veggie burger and soy shake, and super size it!

My stories are about daily life and the funny things that happen to all of us. My columns have been published in numerous newspapers, magazines, anthologies, and websites.
View all posts by Sheila Moss →
This entry was posted in Food, Health, Humor and tagged Aerobics, cholesterol, Exercise, Fat, Fried foods, Junk food, Lose weight, Low fat, Obesity, Overweight, Snacks, Super size. Bookmark the permalink.