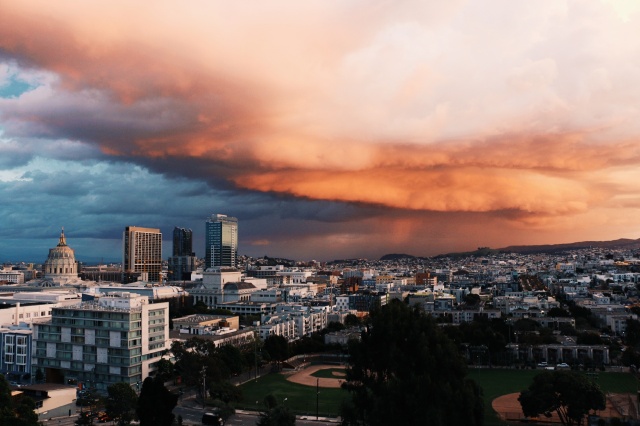 Gee, the last 48 hours have been rough due to a line of storms moving through.  A friend of mine got out of bed to find out there had been a severe storm.  She wanted to call in to work and let them know she might be late due to debris in the road and no electricity, but the phones didn’t work and the battery on her cell phone was dead.  So, she decided to take a cold shower and it was not until she finished that she realized her hair dryer didn’t work without electricity.

After a while the electricity came back on, so she decided to get on the computer and see how bad things were. But the servers were all jammed and she couldn’t get anything.  The cable was still out on the TV, so no use thinking of that.  Might as well go to work even though she figured she had a pretty good excuse to stay home.

She was working on some really important stuff, and trying to figure out how to save the world. According to an e-mail she got the other day, the only way to save the world is to forward the secret recipe for Mrs. Field’s chocolate chip cookies to at least 20 friends.  If she does not, there will be global disaster, 1000 years of bad luck, and the end of chocolate chip cookies as we know them.

Driving around the litter and power lines, she made it into work only to find out that she was the only one there, but not to worry, the office had an emergency generator. As long as she was there, she might as well stay and run things until everyone else trickled in.  She secretly suspected that they were probably all home baking cookies from the recipe she had forwarded them which made her responsible for the lack of office coverage.

The boss, who had just come back from an exhausting business trip to Disney World, was unable to make it due to an acute case of hangnail or hangover; it was never clear which. He had not heard the news of the storm, and was very irritated that the phone rang ten times before anyone answered it.  He was going to work from home and wanted to be sure that no one tried to leave early because he was not there.  He reminded my friend that her Internet time was being monitored and there was a timing device on her phone line. In the event of an emergency, she could forward any calls to his voice mail.

All these interruptions kept my friend from getting much done.  If the world ends, it will be her fault.  That’s a heavy burden to live with.  She decided that she probably wasn’t going to get much done anyhow, so might as well read the paper and drink a cup of coffee.  As long as she did not get on the Internet, the boss would not know.

She, unfortunately, did not know that there was a video cam recording everything and putting it on the Internet where the world could watch from home. She received her pink slip by FAX later in the day. But, the boss is reconsidering firing her since he needs someone to revise his personal web page for free.

Anyhow, I never got the end of the story because my voice mail ran out of time and the weather channel said another line of thunderstorms was moving in.  I have heard a rumor, however, that her company is investigating the possibility that employees are moonlighting by revising web sites for country music stars on company time and has forbid the posting of Dilbert Cartoons in the office due to conflict of values.

My stories are about daily life and the funny things that happen to all of us. My columns have been published in numerous newspapers, magazines, anthologies, and websites.
View all posts by Sheila Moss →
This entry was posted in Humor, Weather, Work Humor and tagged bad luck, Electricity outage, Global disaster, Internet usage, Moonlighting, offices, Storms, Thunderstorms, TV outage, Video cam, Websites. Bookmark the permalink.