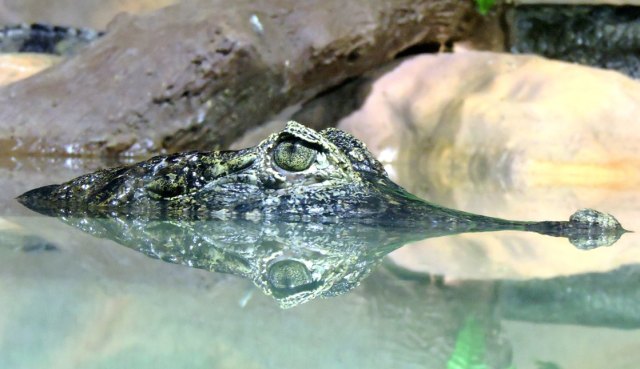 Photo by Marcos Silveira on Unsplash

I have a sore finger. Some people call it my “ouchie.” I really try not to think about how it happened. It is all sort of hazy now. I was outside doing yard work and became tangled up with an apple tree and a pruning saw. Never tangle with a pruning saw – the pruning saw will always win.

I thought I’d best go to the emergency room. There was a lot of blood and it looked pretty bad.

“Ever have stitches before?” the medic asked me.

“STITCHES?” Argh! I don’t know how I’ve managed to reach my age without ever needing stitches. I felt a little dizzy. The doctor came in and proceeded to casually sew me up with a needle and thread, chatting about the weather and her own similar encounter with a hedge trimmer.

I was very brave. You can be proud. I didn’t cry or pass out or anything like that. Keeping my eyes closed and not looking helped a great deal. I told them it didn’t hurt much. Actually, it hurt a whole lot. “Hold it up,” they said, “that helps the pain.” Well, I’ve been holding it up for about a month now. It still hurts.

They put this big metal thing on my finger to protect it. I don’t know what they call them, finger protectors, I guess. I felt a bit like Lurch or another monster of some sort, practically dragging my huge finger on the ground instead of my knuckles.

Needless to say, computers and keyboards became a bit difficult with a huge metal finger. I became pretty good with practice, using one hand and two fingers on the other hand. About the time I became a seven-finger keyboard master, however, I was able to remove the bandage in favor of a band-aid and life became nearly normal.

I had to return to the clinic numerous times for antibiotic shots, rechecks and getting the stitches out. The clinic became like a second home. The receptionist and nurse knew me by my first name and I was almost part of the family.

Once a little kid came up to me in the waiting room and said, “What happened to your finger?” I told him how I cut it doing yard work, and he showed me the cut on his foot. We sympathized with each other and had a nice chat about stitches, and tetanus shots.

Next time a kid asks, though, I’m going to have a better story ready. How about, “I was bitten by an alligator!” Or “A pirate tried to cut my finger off to steal my ring!” Or “I was attacked by a shark while swimming!” or … well, you get the point. Something a bit more adventurous would be more interesting.

No one really wants to hear about an encounter with a pruning saw. How mundane! Mostly people think, “Why don’t you learn to be more careful!” Of course, they don’t know what a nasty disposition my pruning saw has.

Wouldn’t ya know it had to be my ring finger that was injured? Now I’ll have a big ugly scar when I try to look dazzling. Of course, it will be a while before the swelling goes down enough to think about wearing jewelry anyhow.

You don’t have to sympathize about my ouchie if you don’t want to. Just don’t get too smart with me, though, or I might have to hit you with my metal finger. Get your alligator story ready.

My stories are about daily life and the funny things that happen to all of us. My columns have been published in numerous newspapers, magazines, anthologies, and websites.
View all posts by Sheila Moss →
This entry was posted in Health, Humor and tagged accident, Alligator, Clinic, Fictional story, Injury, Interesting story, Metal finger, Mundane story, Ouchie, Sore finger, Stiches. Bookmark the permalink.