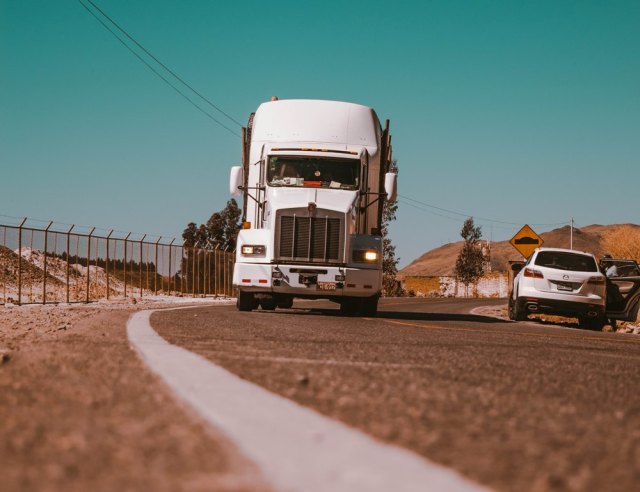 I was at work and it was my daughter calling. I had to put another call on hold to answer.

The person on the other line just wanted a phone number, which I was trying to give them.

That got my attention, “Are you all right?”

She was nearly hysterical. “Yes, I’m on the Interstate. The police are here!”

Good grief, don’t you just love cell phones? There is nothing like getting an eyewitness accident report when you are at the office and can’t do anything about it.

“Are you hurt? Tell them to take you to the hospital.” A third line on my phone was now ringing and going unanswered.

The first line gave up, and the other line kept on ringing. I don’t know if the first person ever got the phone number or not. I also don’t know why I’m supposed to be directory assistance, but that’s another story.

My daughter called again, “They are towing the car,” she reported.

By the time we got out of the parking garage and drove the fifteen miles, the car had already been towed and my daughter was gone. I wasn’t sure whether to try the hospital or go home. I called her from my cell, “Where are you?”

We arrived at the house to find her on the door step wrapped in a blanket and shivering. The police gave her a ride home, but she was locked out. That figures. Her keys were in the car.

“Are you okay, do you want to go to the hospital?” How can someone be in a car that was run over by an 18-wheeler on the Interstate and be okay? She continued to assure me she was not injured.

“He changed lanes and I was right beside him. My car went under the truck.”

I knew exactly what she meant. I have had the same thing almost happen to me several times. Later when I told other people, they all said the same thing. “That has nearly happened to me.” It seems that trucks have a very large blind spot and if they don’t know you are there, you may end up as tinfoil.

The car is a total loss and is now in the junkyard waiting for the giant beer can crusher to take it to the big recycling center in the sky.

I open the mail today and there was a card from the car dealership, “Happy Birthday to your car.” Guess they don’t know it’s deceased. If I tell them, they will be delighted to fix us up with another one, I’m sure, for the right price. I can practically hear them rubbing their hands together now.

Now, since my daughter doesn’t want to go to the hospital, would someone please take me?

My stories are about daily life and the funny things that happen to all of us. My columns have been published in numerous newspapers, magazines, anthologies, and websites.
View all posts by Sheila Moss →
This entry was posted in Automotive, Family, Humor and tagged Advice, Bad day, bad luck, cars, Collision, Crash, Daughter, Family emergencies, Travel, Wrecks. Bookmark the permalink.

10 Responses to The Accident