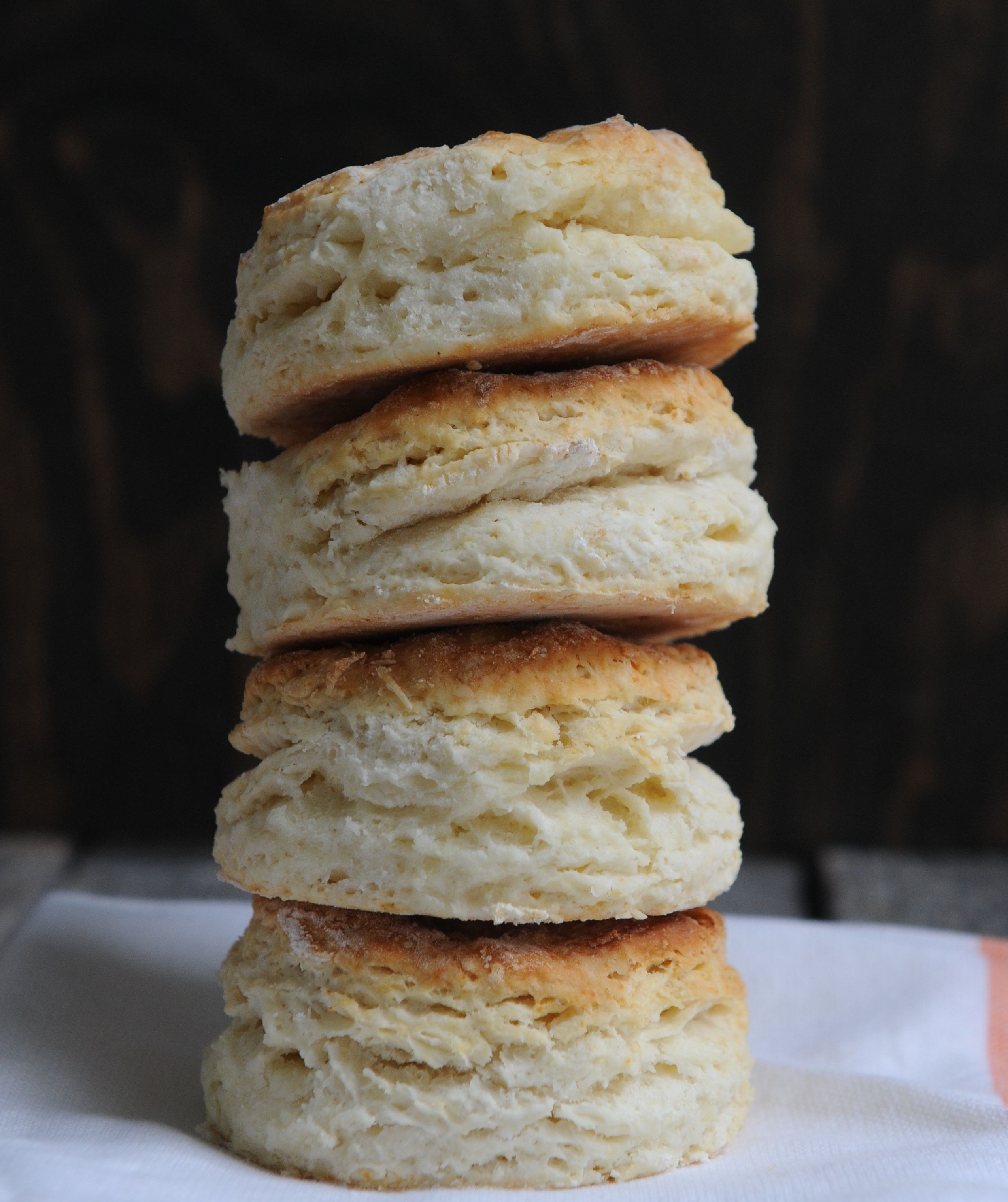 Photo by Jodie Morgan on Unsplash

Now I was only knee-high to a grasshopper when mama took pity on me and allowed me to get into the dough she was kneading. Being a curious child, I hung around under mama’s feet while she was trying to cook, watching her make the bread.

Biscuits are a big part of southern culture and something every southern woman knew how to make. Biscuits were served with every meal. Bread was a staple that filled empty tummies if there was not quite enough of everything else.

Biscuits are made with baking powder for leavening. We didn’t know what yeast was. Mama called bread from the store “light bread,” and it was used for sandwiches. But nobody in their right mind would serve light bread with a meal. It would be bad manners. Besides, a woman’s ability to cook was often measured by her ability to turn out a pan of good biscuits.

Mama decided that I might as well be useful since I was hanging around anyhow. I was so young that I had to have a step stool to stand on so I could reach the counter of the cupboard where the biscuit making was done.

Flour was stored in a bin with a sifter on the bottom that was inside the cupboard. The brown crockery bread bowl was also kept there, along with the biscuit cloth, rolling pen, and biscuit cutter. I can’t remember us ever having a real biscuit cutter. Mama used a drinking glass.

At biscuit making time, flour was sifted into the bowl and then hollowed out in the middle with the back of your hand. Lard was scooped up with your hand. Nobody measured. You just knew how much was about the right amount. The shortening was cut into the flour by squishing it between fingers, no pastry cutter in mama’s kitchen.

The amount of baking power remains forever a mystery as it was already in the self-rising flour. However, a small amount of baking soda was usually added, just enough to fill the crook of your little finger. Then buttermilk was added, enough to fill the well in the flour. It was mixed until dough was formed. Any flour that remained in the bowl was saved until next time.

The flour-saturated cloth was unfolded, and the dough removed to the cloth. The dough was kneaded enough to be sure ingredients were mixed well. It was then patted flat and rolled with the big flour covered rolling pen until it was the right thickness for biscuits.

Some folks just pinched off enough dough for a biscuit and placed in on the greased baking sheet for “cat-head” biscuits. Mama was fancy, so she used a water glass to cut out biscuits. The left-over dough could be reworked to cut a second batch, but you had to be careful about handling it or the biscuits would be tough.

Before long I knew the entire process, from sifting the flour to folding up the cloth when I was done. I even knew how to rub my hands together with flour to remove the sticky dough in tiny crumbly rolls.

There was nothing as comforting as the smell of homemade biscuits baking in the oven, or as pleasing to the cook as hearing daddy say, “Pass the biscuits.”

I don’t make biscuits anymore. The cupboard with the sifter has been gone forever and only remains somewhere in the memories in the back of my mind. I don’t keep a bowl of flour in the kitchen for biscuits. Bread comes from the store. But I still know just how much lard to add, just how much baking power to use, and how much milk to add to make the dough come out right.

I’m a southern woman. I learned to make homemade biscuits without a recipe when I was knee-high to a grasshopper, and it’s something I’ll never forget.

My stories are about daily life and the funny things that happen to all of us. My columns have been published in numerous newspapers, magazines, anthologies, and websites.
View all posts by Sheila Moss →
This entry was posted in Food, Humor and tagged baking, Bread, cooking, Flour, Homemade bread, how-to, Pastry, Recipe, Rolling pen. Bookmark the permalink.

4 Responses to Pass the Biscuits