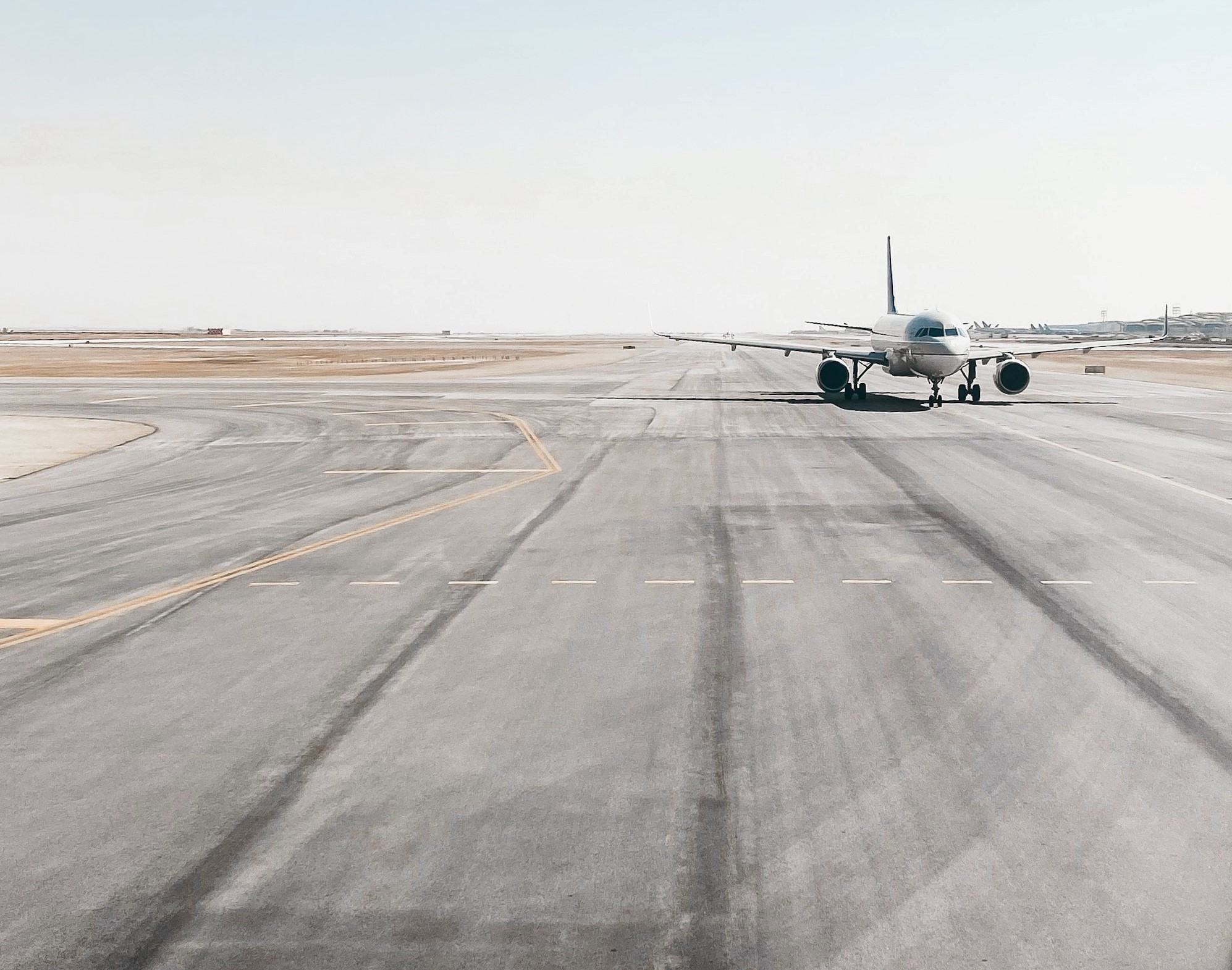 I would like to apologize for all the fuss I created this week when I drove my car onto the airport runway. I am not a terrorist and I was not trying to hijack a plane or blow up the airport. I have a new iPhone and was trying out the navigation app. All I wanted to do was return my rental car. How was I supposed to know that nice, wide, concrete road was not for cars?

I did notice that the other “cars” were much larger and had wings, but I figured they were some sort of government vehicles. I saw the flashing lights, warning signs, and concrete markers, but I thought those were for other people, not me. Afterall, I drove right through the gate and no one stopped me.

If I may make a suggestion, you really should put a security fence around your airport if you don’t want people driving on the runways. May I remind you that I was not the only one to make this mistake; another person did the very same thing only a few weeks ago. As open and accessible as your runways are, it is a wonder you don’t have vehicles running all over them.

In case you didn’t know, a GPS leading someone astray is nothing new. Other people have followed their device’s instructions onto boat ramps, into lakes, on railroad tracks, down stairs, into desserts and to the edge of cliffs. At least I didn’t cause a crash or hurt anyone. It is a pretty scary thing when your navigation system turns sinister and tries to throw you under the bus – or in this case, under a 747.

It’s not my fault. I was following directions. How was I to know that the instructions on my phone were not accurate? As much as I paid for the darn thing, you would think that it would know what it is doing. From now on, I will keep a 1956 Road Atlas in the glove compartment and see if it can get me to the car rentals section without nearly killing me.

Haven’t you ever made a wrong turn or somehow gotten on the wrong road? Everyone has. It can easily happen, especially when it is dark or the place is unfamiliar. Just take my word for it, though, when you start meeting up with luggage carts, something is wrong and you better get the heck out of there before an army of security guards descends on you like locusts.

Things could always be worse, I suppose. you’ve heard about the ladies who were stranded in Death Valley for several days because they took a side trip off the main road, thinking they were okay because they had a GPS. By the time they figured out that their stupid GPS was lost, the car was out of gas. They were lucky to make it out alive.

One more thing, I’m really glad that you notified the company of the problem with the route guidance. I also contacted their customer service department and registered a complaint. I hear they have disconnected that part of the system now so no one else will follow its lousy instructions. I also heard that the airport put up some barricades and closed off access from the taxiway.

It’s about time! Why didn’t you do that in the first place?

Anyhow, this is all I have to say about the matter. I had no idea I was going to create an international incident and be on every news site in the entire world just for taking a little short cut. The entire thing has been very embarrassing for me.

You may be certain that from now on I will trust my eyes instead of my iPhone.

My stories are about daily life and the funny things that happen to all of us. My columns have been published in numerous newspapers, magazines, anthologies, and websites.
View all posts by Sheila Moss →
This entry was posted in Humor, Technology and tagged Airports, Directions, GPS, Instructions, iPhone, Planes, Route gidance, Runways. Bookmark the permalink.