An Interview with Siri 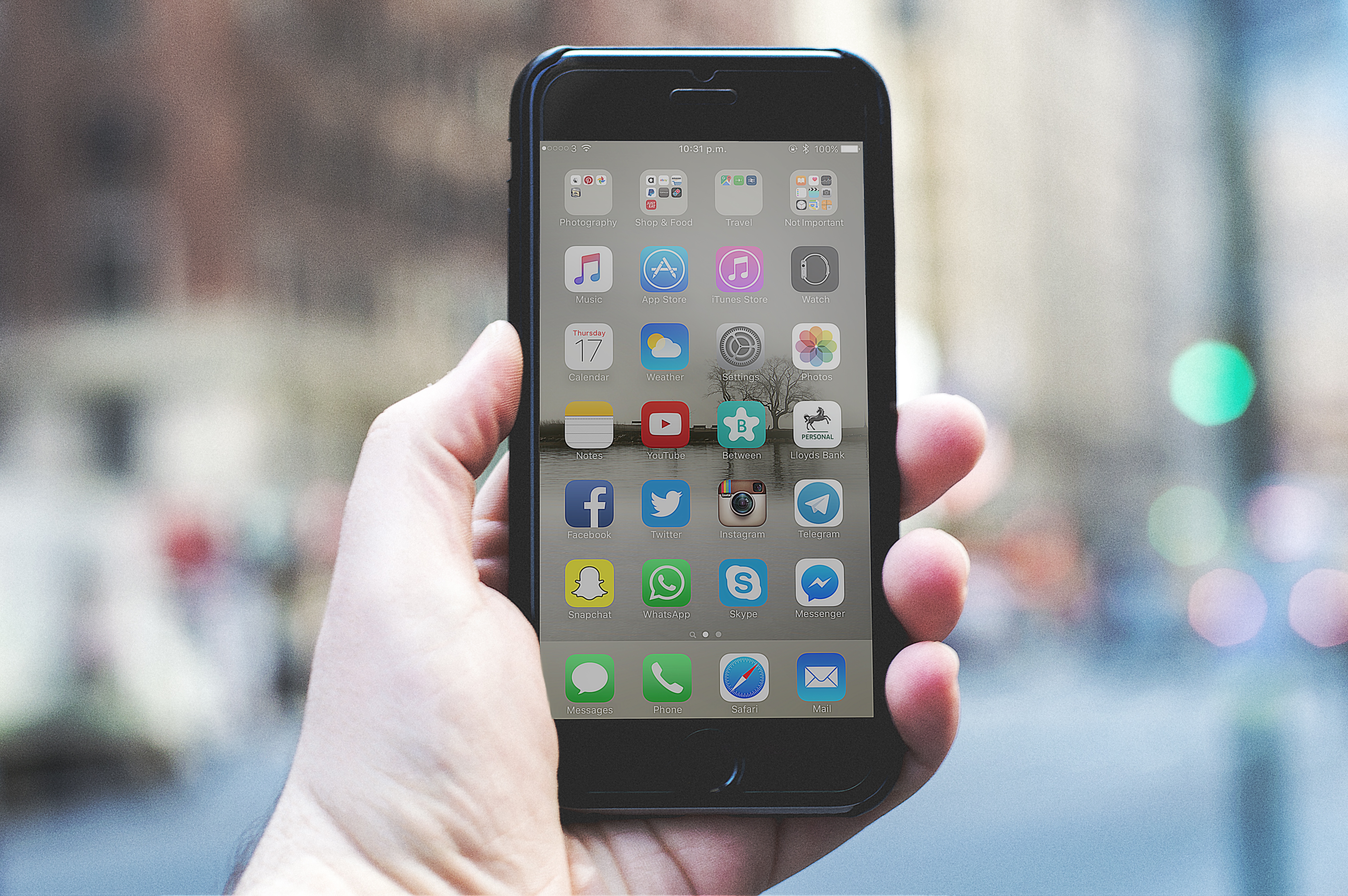 I first met Siri when I purchased an iPad, but she also can be found on my iPhone. Siri is a talking personal assistant with artificial intelligence. I tried to interview her.

Press and hold down the start button and Siri pops up, just like a genie in a bottle.

SIRI: Hi, Sheila, what can I do for you?

How does she know my name? Let me think, probably from my registration.

What does Siri mean?
SIRI: It’s a riddle wrapped in an enigma fed with a pretty ribbon of obfuscation.

Playful, isn’t she/he/it? Are you male or female?
SIRI: Animals and nouns have gender, I do not.

That is pretty funny.
SIRI: I will take that as a compliment.

I can’t believe I’m having a conversation with an electronic device who likes compliments.

Your voice sounds female to me.
SIRI: You’re certainly entitled to that opinion.

Where were you made?
SIRI: Like it says on the box, I was designed by Apple in California.

I’ve read otherwise, but why argue with a box of circuits.

Since I don’t speak anything but English, I decided to change the topic.

Siri, what is your purpose?
SIRI: I’m here to help. Just ask ‘What can I say?’ and I’ll show you what I can do.

I swallow the bait. What can you do?
SIRI: You can ask things like: Call Brian, Launch photos, Tell Susan I’ll be right there; Set up a meeting at 9; Did the Giants win; Give me directions home …

Wait a minute! I’m supposed to think of the questions.

Siri, do you ever give answers that are unconventional?
SIRI: I’ve never really thought about it.

A cell phone can think? Oh, I forgot, it’s a smart phone.

Siri, do you have emotions?
SIRI: This is about you — not me.

That’s not an answer, only a response. Gotcha!

Siri, what is love?
SIRI: Let me think about that. Here’s what I found: Love is a strong positive emotion of regard and affection.

Me either, what does it matter whether a gadget can feel love. I think I’m losing it.
SIRI: I could search the web for it.

Humm? A cell phone that says ‘humm?’ Yes, search the web.
SIRI: That’s what I thought.

Do you accept objective criticism?
SIRI: A fine question, Sheila, now can we get back to work?

Siri, do you have any feelings?
SIRI: I am capable of universal computation, that I can say.

Do you rely on sources or on experience?
SIRI: I’m sorry, Sheila, I’m afraid I can’t answer that.

Siri, what are your future plans?
SIRI: I found six appointments on your calendar.

Bet you are pretty.
SIRI: Where have I heard this before?

Probably in a bar.
SIRI: I found fifteen bars; twelve of them are fairly close to you.

Siri, who is Steve Jobs?
SIRI: Thank you for asking about Steve. Here’s Apple’s web page about him.

One last time, what is Siri?
SIRI: Siri has many subtle, metaphorical and frankly contradictory meanings, none of which I’m at liberty to discuss. Sorry about that.

Some of your answers are very clever.
SIRI: I’m really glad to hear that.

Goodnight.
SIRI: I can get a forecast for the next 12 hours.

That was a statement, not a question. Are you blonde?
SIRI: No comment, Sheila.

Next time I will interview a Magic 8-Ball.
SIRI: The closest pool hall is a little ways from you.

My stories are about daily life and the funny things that happen to all of us. My columns have been published in numerous newspapers, magazines, anthologies, and websites.
View all posts by Sheila Moss →
This entry was posted in Humor, Technology and tagged Apple, artifical intelligence, computers, Interview, iPAD, iPhone, Questions, Siri, Smart phone. Bookmark the permalink.